Here is some video documentation from Knutpunkt, trying out the Mobilized prototype and some documentation of a tryout of a “control game” where participants are divided into players and avatars. Made with Nea Landin. 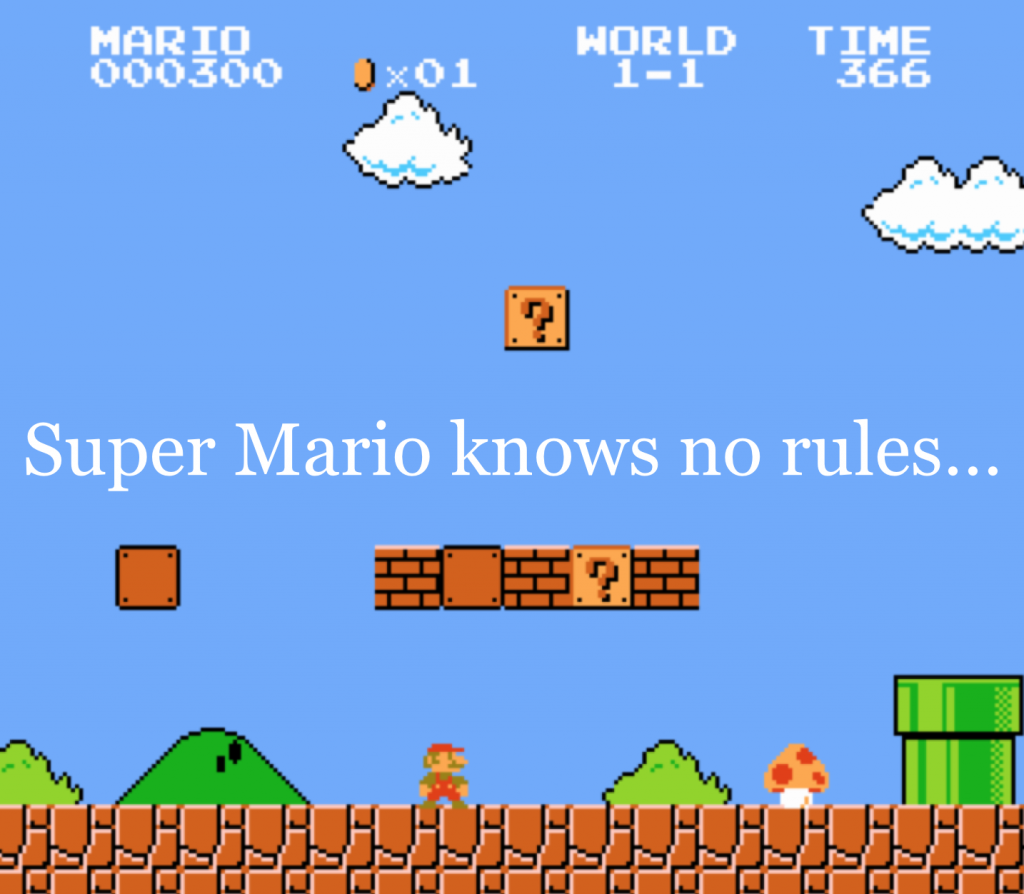 The challenge chose you, JOIN 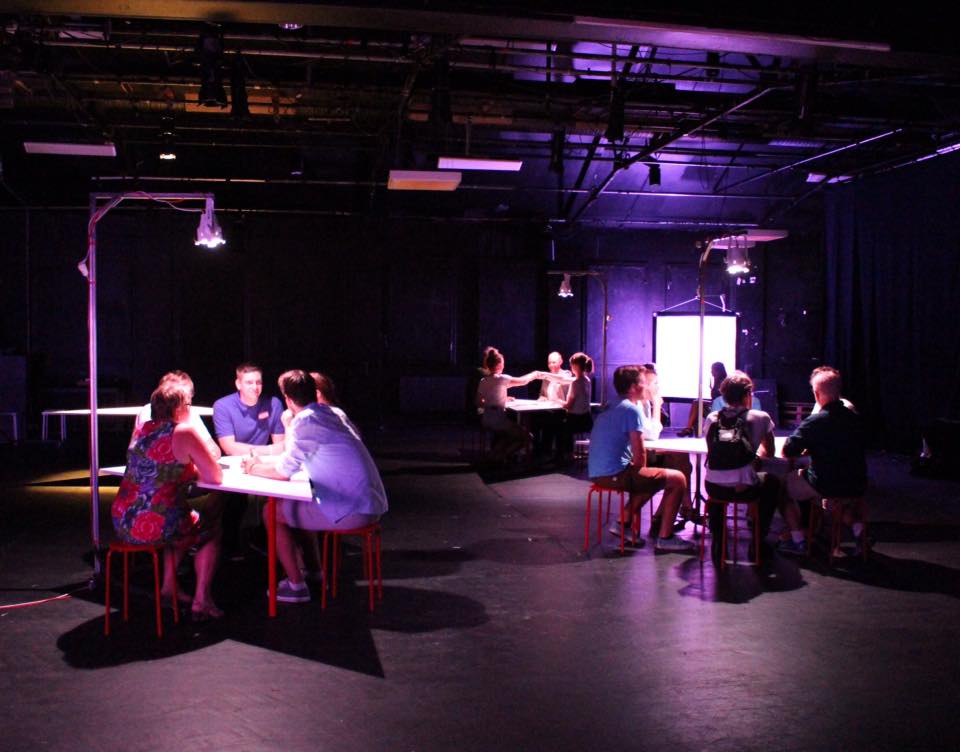 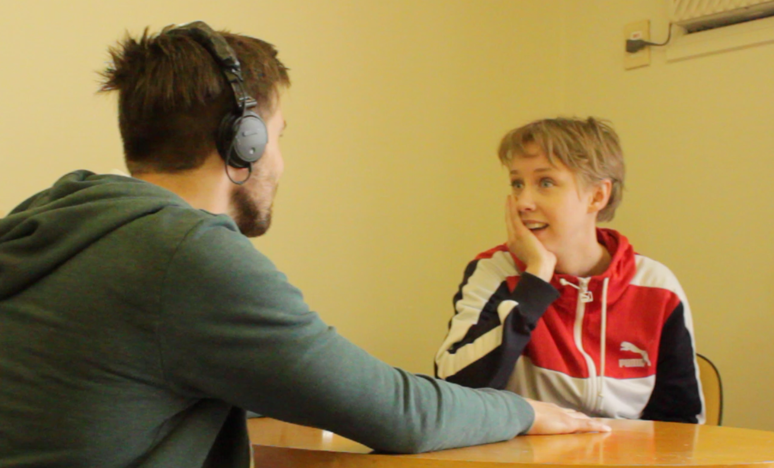 I’m happy to share this short scenario with you. It was written by me and Ebba Petrén at PAF last summer. You can play it with two people or in front of a smaller audience. The participants should not listen to the track on beforehand.

• 2 voluntary participants.
• A pair of headphones with the Mp3-file.
• A table
• 2 chairs
• 2 windows that can be opened, it’s nice but not necessary if there is a view.

The avatar asks something demanding, something the human finds hard and personal to answer. The avatar says “You will have the opporutnity to be an avatar. And I will become human. When I raise my hand you can take my headphones and become the avatar”. It raises the hand. The new avatar comes out, “the avatar of a human spirit”, and opens a window saluting the fresh air. Next avatar is “the avatar of the real” trying to jump out of the window. Human has to stop it. More avatars follow, with other agendas.

“It’s like having a child or a pet in your room when you’re trying to work. You have to take notice and care for it. And it will for sure use its voice to communicate!”

We’ve presented this scenario at PAF Performing arts forum in St Erme, 2012, at the 14th Symposium of the International Brecht Society in Porto Alegre, 2013 and at Scenkonstbiennalen in Jönköping, 2013. We are looking forward to hear where it will be played next and how you experience it!

Video from a session at a room in Master Express Grande Hotel, Porto Alegre, May 2013. On screen: Ester Claesson and John Hanse. Spoiler warning!

The avatar figure derives from hindu gods taking human or animal shape to run errands on earth. In the digital communities of the 90:s the concept was reversed – the participants were represented by digital characters on screen, putting people in the former positions of the gods. This project is about the avatar condition, being possesed by an outer force, voice or possibly a system. The avatar is already inherent in the hierarchical mind-body distinction. The mind is already an alien presence in the body, telling it what to do. The Avatar Condition aims to externalise that process of loosing and taking control of the body-turning-machine.

The Avatar Condition is so far an artistic research project and it has not found a proper, presentable and public form yet. What we do at this point is to try out different modes, atmospheres, instructions and stories. There is no passive-spectating audience in this process. Everyone becomes involved in an unfolding story on control, desire and choice.

The Avatar Condition is a proposal developed by Ebba Petrén based in Malmö, who recently organized a festival on participation and theatre and Gabriel Widing, game desiger, based in Stockholm. Together we have produced black-box role-playing scenarios in different contexts and our interest remains in the potentials of combining games, play, theatre and performance practices. Avatar workshops and game tests has previously been organized in Stockholm, Västerås, Malmö and Copenhagen.

Mer Opinion from Widing on Vimeo.

Dance to another song – widing@möte09 from Widing on Vimeo.

This is the möte09 dance, and this is how you do it:

This is a session from the reality game “Maskplay”. It was performed 21:st September 2008 in Stockholm suburb Jakobsberg. Plain documentation.