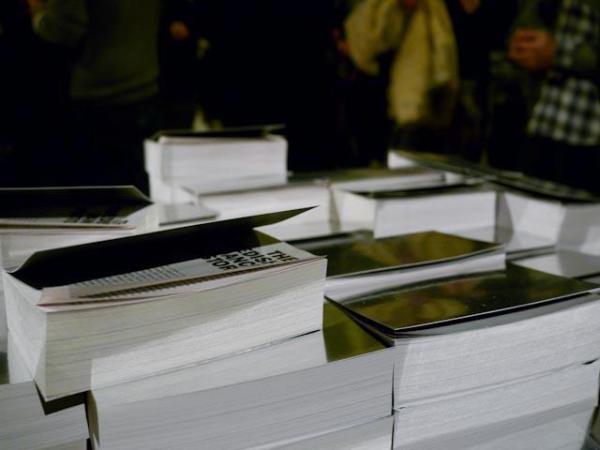 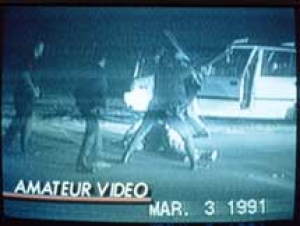 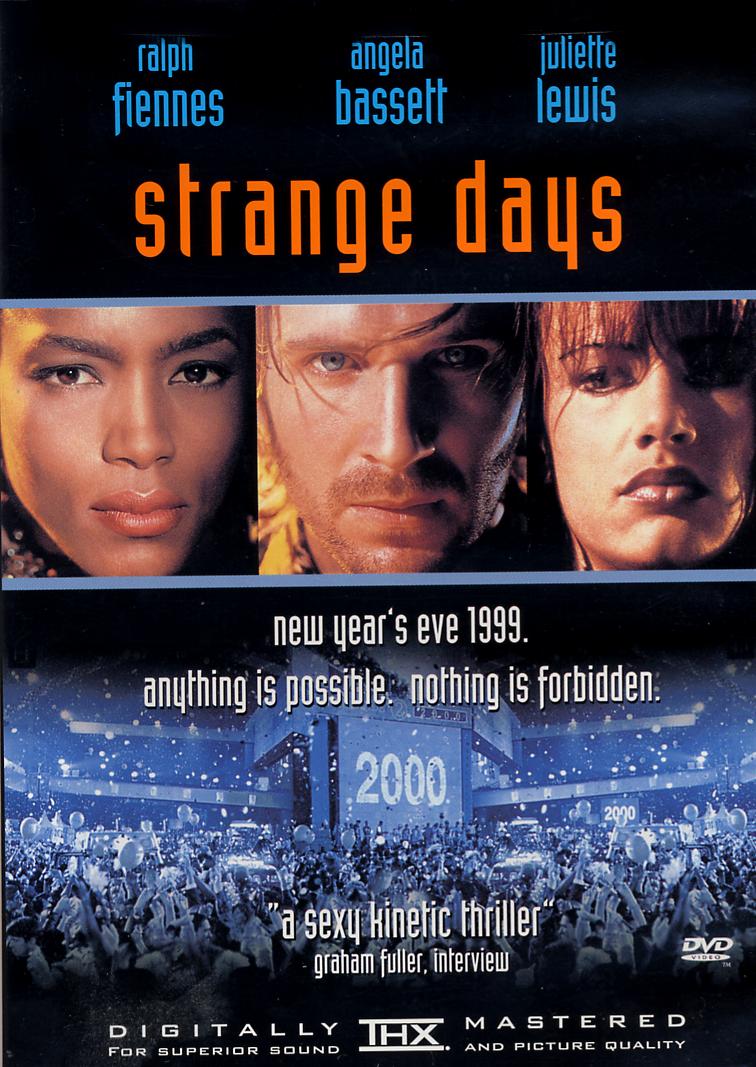 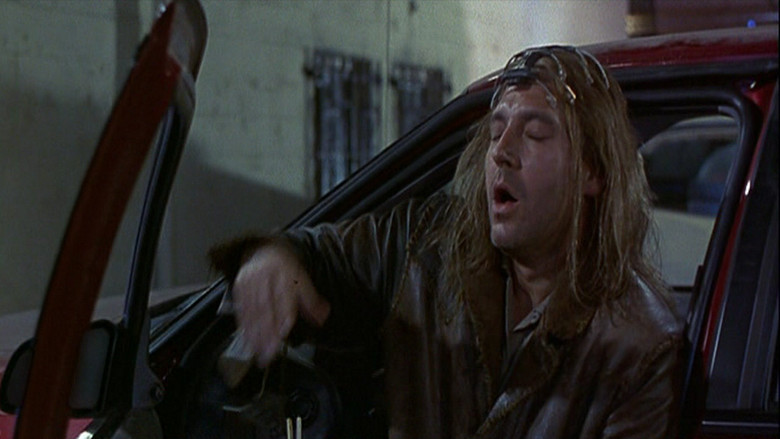 Intro, the participants standing in a circle with blindfolds on:

We will walk through a labyrinth. It is created with inspiration from blueprints that I got from some people that spend a lot of time in the forests surrounding Stockholm. It is a story about courage and compassion, about lost souls seeking meaning and context.

You fall asleep. It must be a dream of some kind. You walk through quiet darkness. There are no words here, only sounds and utterances. The sound of your breath. The chest expanding and sinking back with your breathing. When it’s completely dark around you it is harder to differ between inside and outside. The skin cannot be that safe border between you and your world, between your body and the surroundings.

The city is far away now. It smells different here. You give all your trust to the thread that will take you through and out of the labyrinth.

The workshop was done at the swedish role-playing convention Höjdpunkt.

The article is written by Gabriel Widing & Tova Gerge, published in Role, Play, Art, edited by Thorbiörn Fritzon and Tobias Wrigstad,  in conjunction with the 10th Knutpunkt Convention in Sweden, 2006.

What happens to our bodies when we give them to characters and place them in new environments and situations? Where do these memories go? The aim of this essay is to write a genealogy of muscles and organs; to try out visions and conflicting thoughts concerning the body in play.

Live role-players put their bodies at the disposal of the destinies of the characters. Thereby, their bodies are also at the disposal of the aims of the organisers. New experiences are imprinted onto the organism of the participant, and new desires and aversions are born out of these experiences: the brain is pulling in one direction, the stomach just wants to quit, the heart is rushing. As the motivation for playing lies in the body, so do reactions in the game.

Our starting point is that each player has interests in his or her character—sexual desires, social awards, psychological challenges, need for confirmation, etc. Yet the choice of character is often disguised by false neutrality. A characters choice directed by personal interest, seems somehow dirty and suspicious. “I can play anything” is a common expression when it comes to picking a character. It is shameful to want, shameful to choose.

Within each player culture, there is a norm for what thoughts and variations are acceptable. This norm might be good in terms of controlling and moderating our behaviour. The tradition of some interests, for example “psychological challenges”, being more legitimate than others means that, in practise, a controversial choice of character will only be welcome if the player has a billion brilliant intellectual reasons to explain it with. The success rate in passing this social test is entirely individual,which is why we wish to describe these interests on a structural level rather than an individual.

If we can identify which desires one might be gratifying by entering a live role-play, we can also produce scenarios that are fulfilling specific needs or interests. In other words: scenarios and characters that make the greatest possible impact on their participants, and vice versa.