Me, Ebba and Elize from Nyxxx is working with Leo from Pusselbit games to produce a 4-player synchronized app scenario under the title Ekstasis. It is written for four friends and can be played/performed at home with standard mobile phones and head phones.

This time we decided to do the voice work ourselves so we have been in Bagisstudion making recordings including instructions, dialogue and a demon.

The script was written over the summer by me and Ebba. It is revolves around a feeling of loosing control. This feeling is manifested by an inner demonic voice possessing the roles of the scenario one by one.

Here is a prototype, made in Unity, with a Firebase connection to interconnect the players:

The players can make a few choices that forks the story. Will you resist or let go?

Find out on December 3rd when the app is released on iOS’ App store and Android’s Google Play.

The project is funded by Kulturrådet & Region Gävleborg

Thank you Tadeu Rodrigues Iuama for translating it and to Luiz Falcão for a proper re-enactment of the original shape and form. It is published by NpLarp and Editora Provocare. The book was written 2008 by Kristoffer Haggren, Elge Larsson and Andrea Nordwall.

Read more about it and get the digital version

Developing my interest in programming, I created these Python coded 666-line hell poems under the title “The void is positively charged”. The text is distributed over the page with Processing-code. It’s a series of I-IX where every print has its own randomly generated version of the text.

Hör så tyst det är tour was interupted due to covid, but quite a few shows were performed this fall, before it was cancelled. The piece was made y Nyxxx and commissioned by Regionteatern Blekinge-Kronoberg. I did conceptual development and directed with Ebba Petrén. Text by Tova Gerge, composer Elize Arvefjord, scenography by Sofia Romberg, light by Kerstin Weimers and acting/dancing by Gabriela Anselmo. 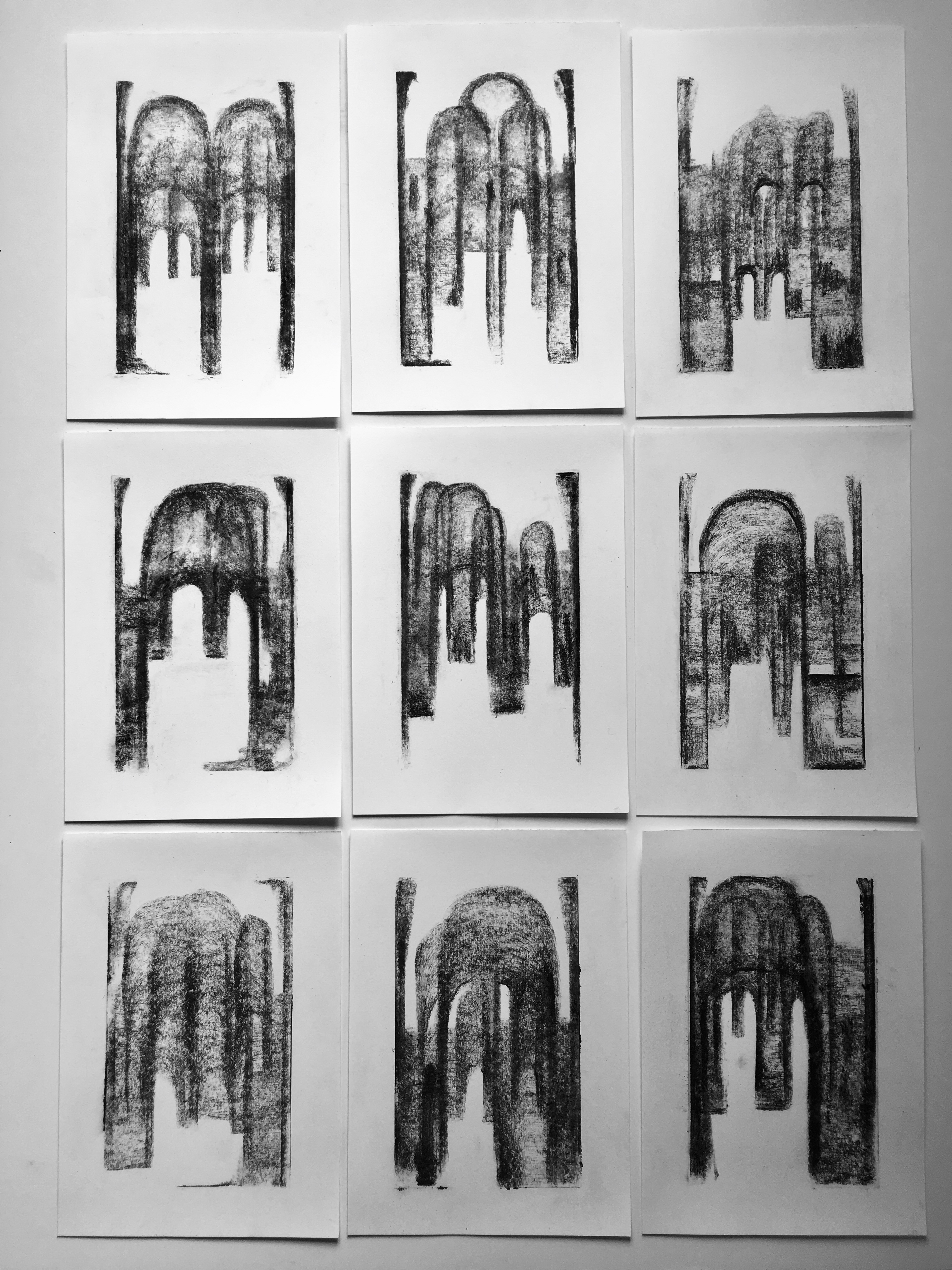 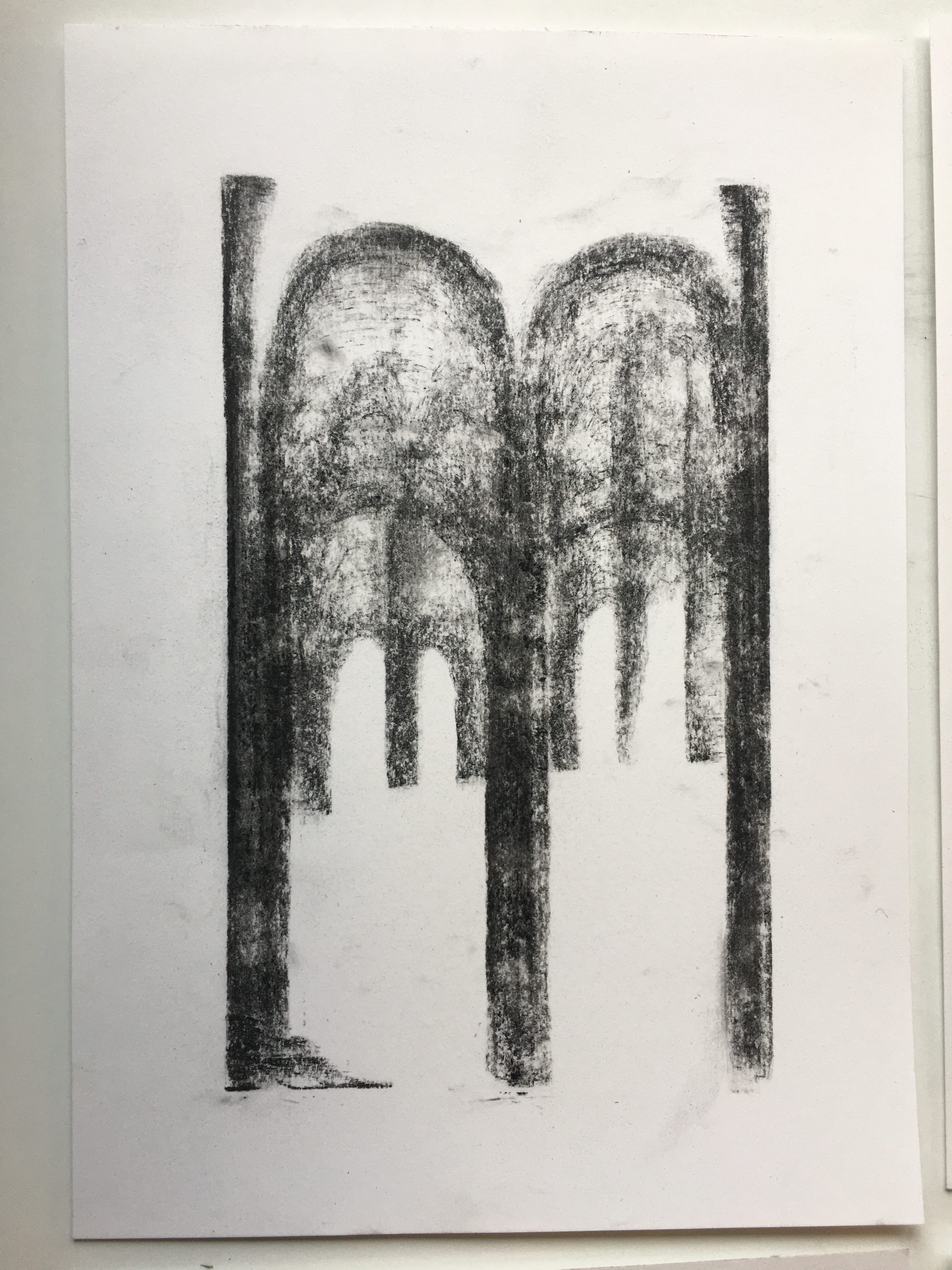 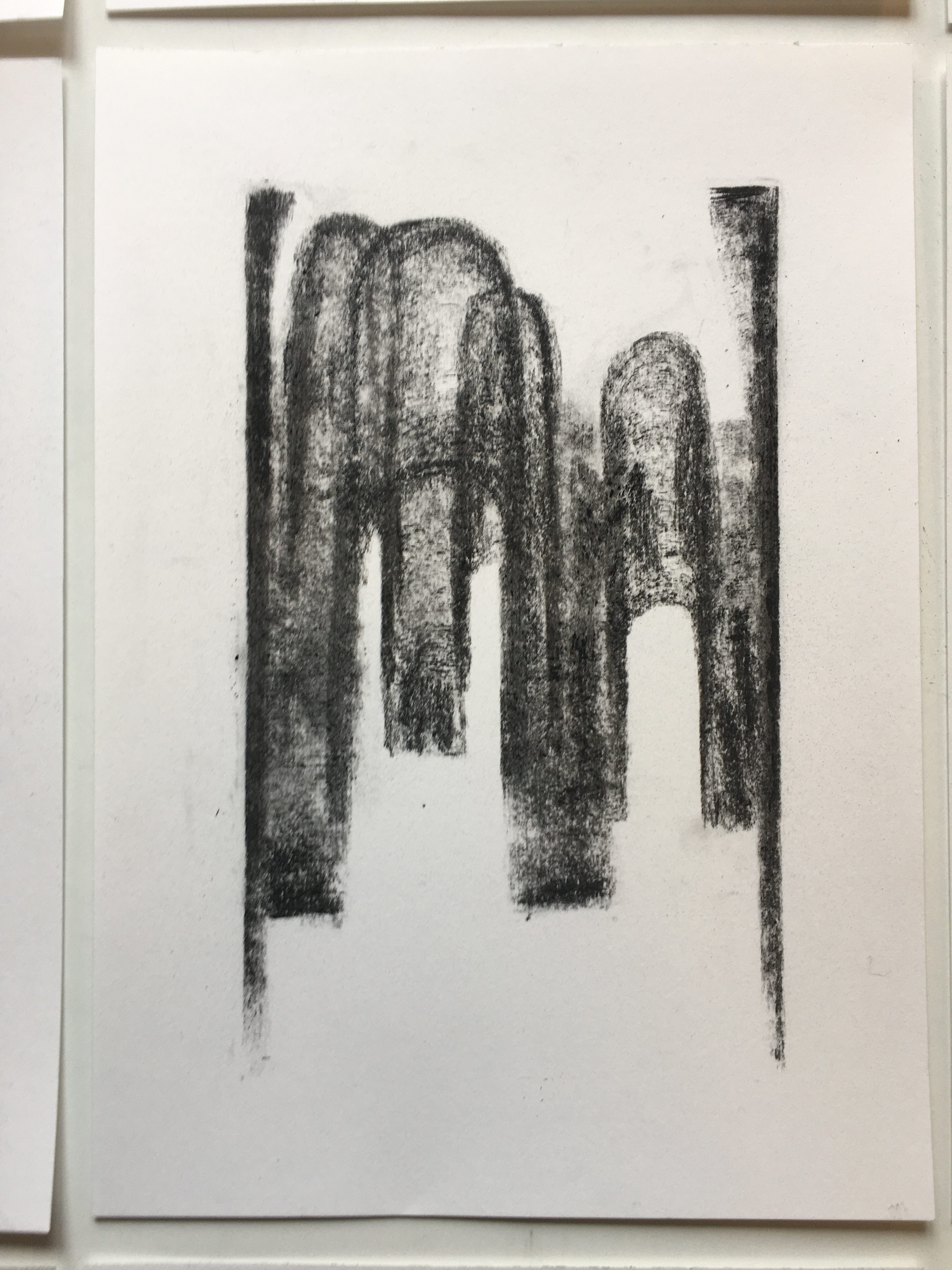 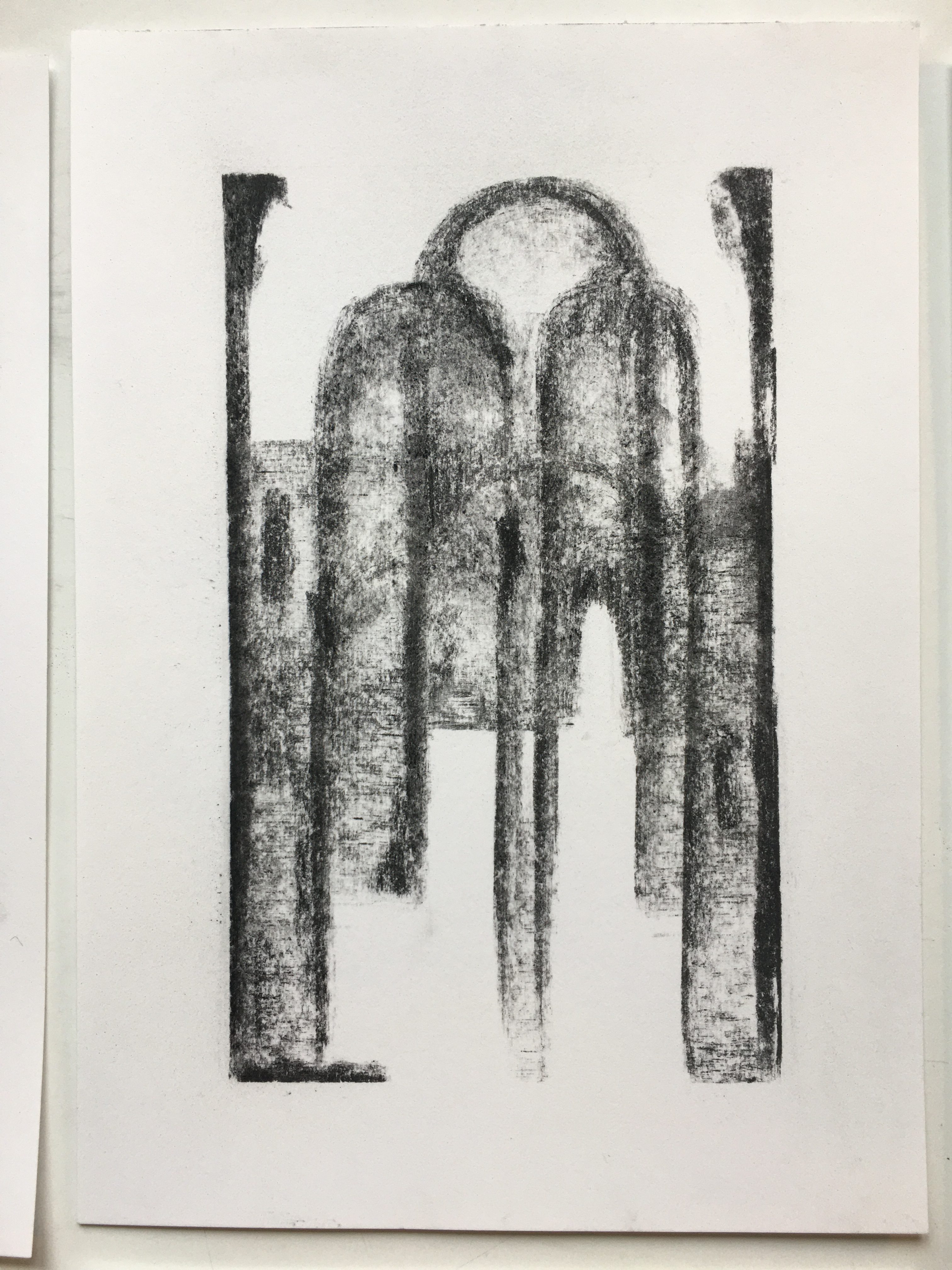 I did some animation testing with my Wacom and Autodesk Sketchbook. It’s a smooth workflow….